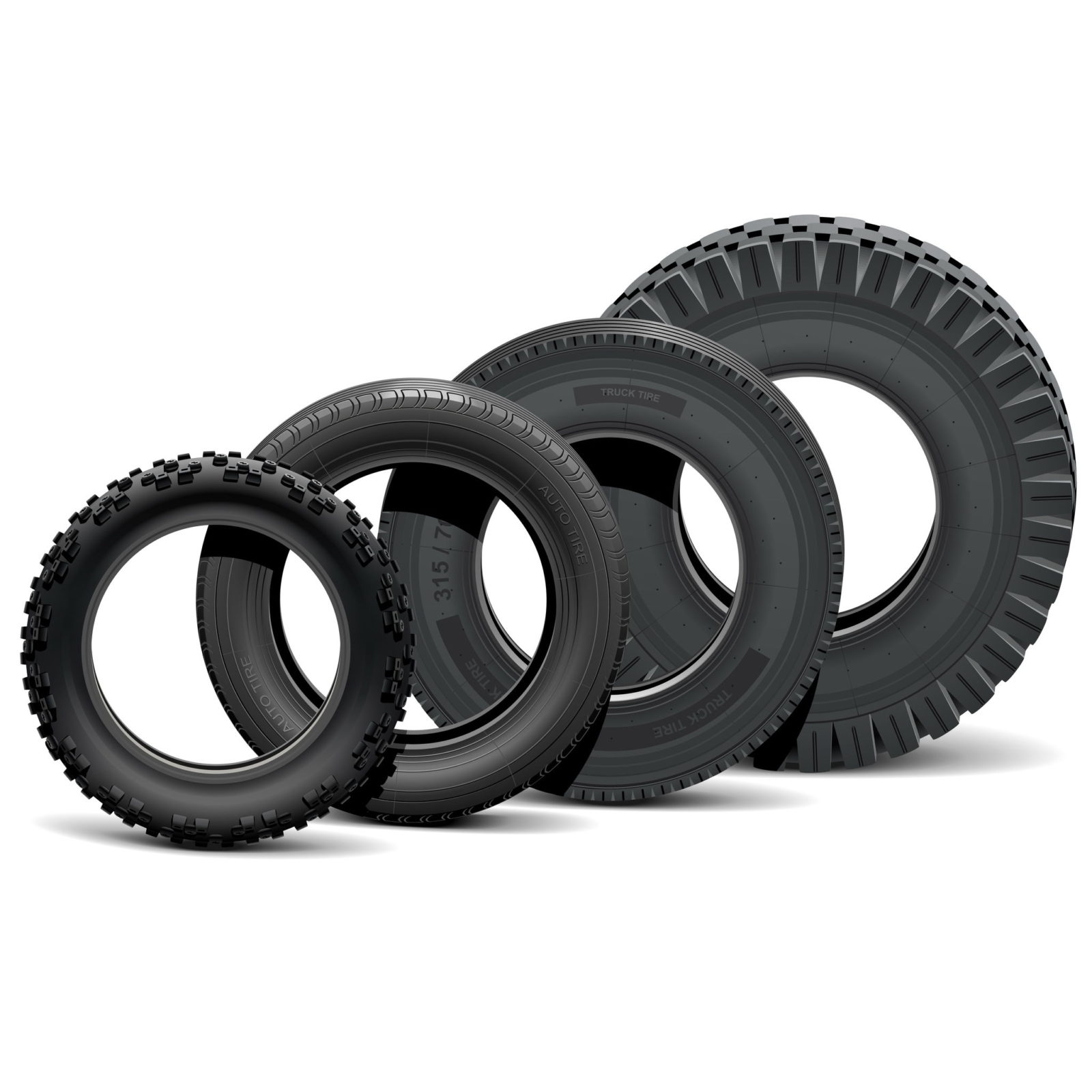 Today the automobile manufacturing industry is one of the largest markets for rubber products. Tires, dashboards, and floor mats are just a few examples of rubber usage and applications in the automotive industry. Rubber compounding can be a mixture of different types of polymers and additives. There is always a high possibility of impurities contained in the composition of rubber from and during the compounding and the manufacturing process.  As a result, material characterization of compounding rubbers (qualitatively and quantitively) is one of the analytical challenges in many rubber manufacturing and polymer makers laboratories.

Experimental: In this study, two unknown rubber samples (A and B) were analyzed via Pyrolysis GCMS technique to compare the composition of the samples. Both samples shown below were solid and insoluble in solvents. As a result, the traditional analytical techniques that require solvent extraction cannot be used.

Using a Frontier Micro-puncher, about 0.2-1.0 mg of each sample were placed in two different sample cups. The EGA analysis was performed on both samples as shown in figure 2. 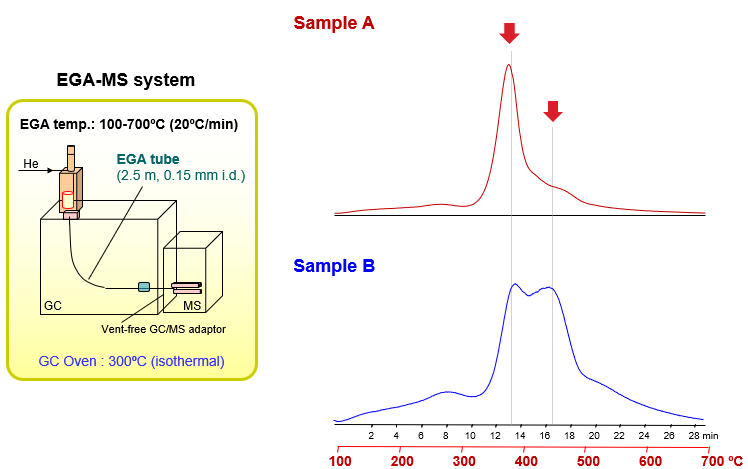 Figure 2. EGA Thermograms of Sample A and Sample B

To further analyze the samples, the Double-Shot technique was performed using the obtained EGA thermograms. The first shot, which is also known as Thermal Desorption (TD-GC/MS), was performed from 100 to 320°C to identify any additives (figure 3a). To analyze the polymeric fragments, the second shot, Pyrolysis (PY), was performed at 600°C (figure 3b). 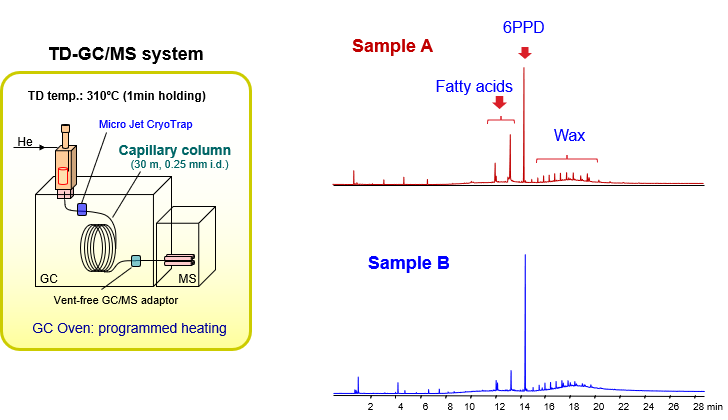 Figure 3a. TD Chromatograms of Sample A and Sample B 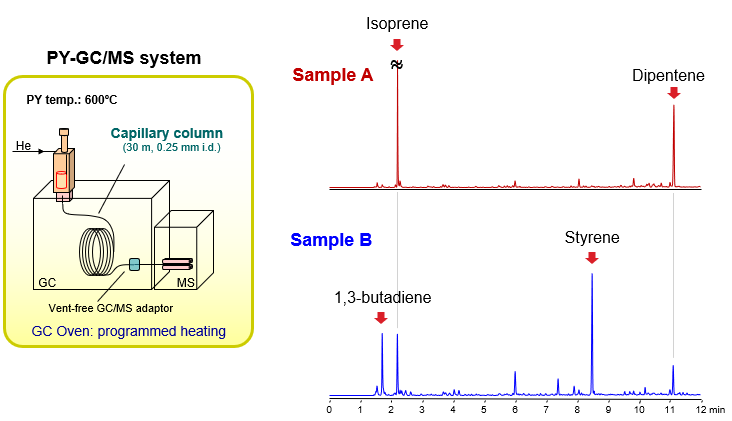 Figure 3b. Pyrograms of Sample A and Sample B. Note the presence of Styrene in Sample B

Result: Using the F-search engine that contains four unique libraries (EGA-MS, Additives-MS, Pyrolzates-MS, and PY GCMS), Natural Rubber (NR) was detected in Sample A, whereas Styrene Butadiene Rubber (SBR) in addition to NR were detected from Sample B.

Conclusion: Today, more laboratories in the automotive industry are integrating the Frontier technology into their mainstream analytical protocols due to the advantages and immediate quality improvements this technique provides. This technique can be used for failure, contamination, deformulation, degradation, and unknown analyses because it provides the scientist with a clear and detailed picture of a sample. There is no need for a solvent for sample preparation as the sample is simply introduced into the GCMS by the Frontier Pyrolyzer.