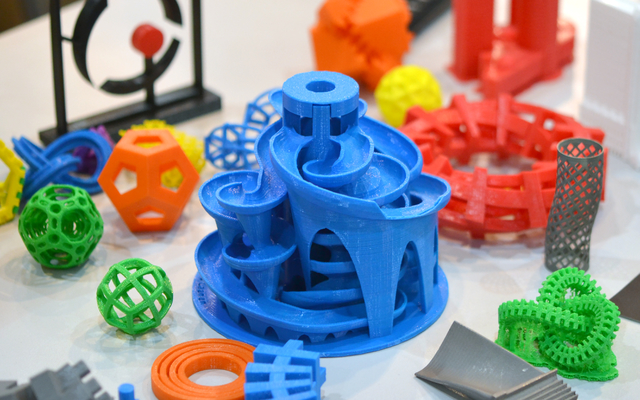 Silicone is an important elastomeric material used for a variety of applications requiring durability and chemical resistance. It is found in a number of adhesive products in particular with do-it-yourself (DIY) or construction projects. It is classified also as a superior and chemical resistant rubber. However, it also possesses ideal qualities for the viscous solution 3D printing (VSP) since it has a thixotropic viscosity and a curing (room temperature) mechanism. In this technical note, we explored two types of commercially available silicone rubber materials that were used as blended/compounded materials and also as straight formulated adhesive materials for 3D printing.

The silicone materials used for Viscous solution 3D- Printing (VSP) used is a commercial sample including an adhesive silicone from a hardware store, without reference to the presence of additives, monomer species, plasticizers, etc. It is important to classify the property as a commercial sample or homogeneous composition used for VSP. Other nano-materials and inorganic fillers can be later added to make a porous composite. However, it is important to do the analysis of the commercial sample before further optimization as 3D printed silicone.

The Frontier multi-mode pyrolyzer interfaced with a GC/MS system was used to perform comparative analysis on the silicone polymers and composites used before and after VSP printing, including the subsequent inclusion of additives. In particular, the method allows for compositional identification even after the polymer used has been reported in scientific literature. Other analytical techniques were not appropriate methods as they require time-consuming sample preparation and would not have given as detailed information about the composition.

EXPERIMENTAL RESULTS: Two samples were used in this experiment to perform the comparative analysis using the rapid screening technique:

Sample 1: Polydimethylsiloxane (PDMS) elastomer- A commercial grade silicone that may contain some additives – but is useful for further formulation.

Sample 2: Moisture-cured silicone- A silicone adhesive from a hardware store that will cure with moisture in the air.

Evolved Gas Analysis (EGA) was performed on both samples. Figure 1a and 1b show the EGA thermograms of both samples that were obtained by programming the multi-mode pyrolyzer’s furnace from 100 to 700°C (20°C/min). Using the F-search EGA-MS interpretation library, both EGA thermograms were analyzed. In both EGA thermograms, the intense peak from 400 to 700°C was identified as silicone rubber composition which was further confirmed by pyrogram studies to be PDMS. However, as shown in Figure 1b, there is a peak labeled as Zone A (100 to 250°C) in the moisture-cured silicone DIY adhesive sample (Sample 2) that is not present in the commercial PDMS sample (Sample 1). The F-Search library identified this peak as a dibutyl phthalate which is a plasticizing additive. 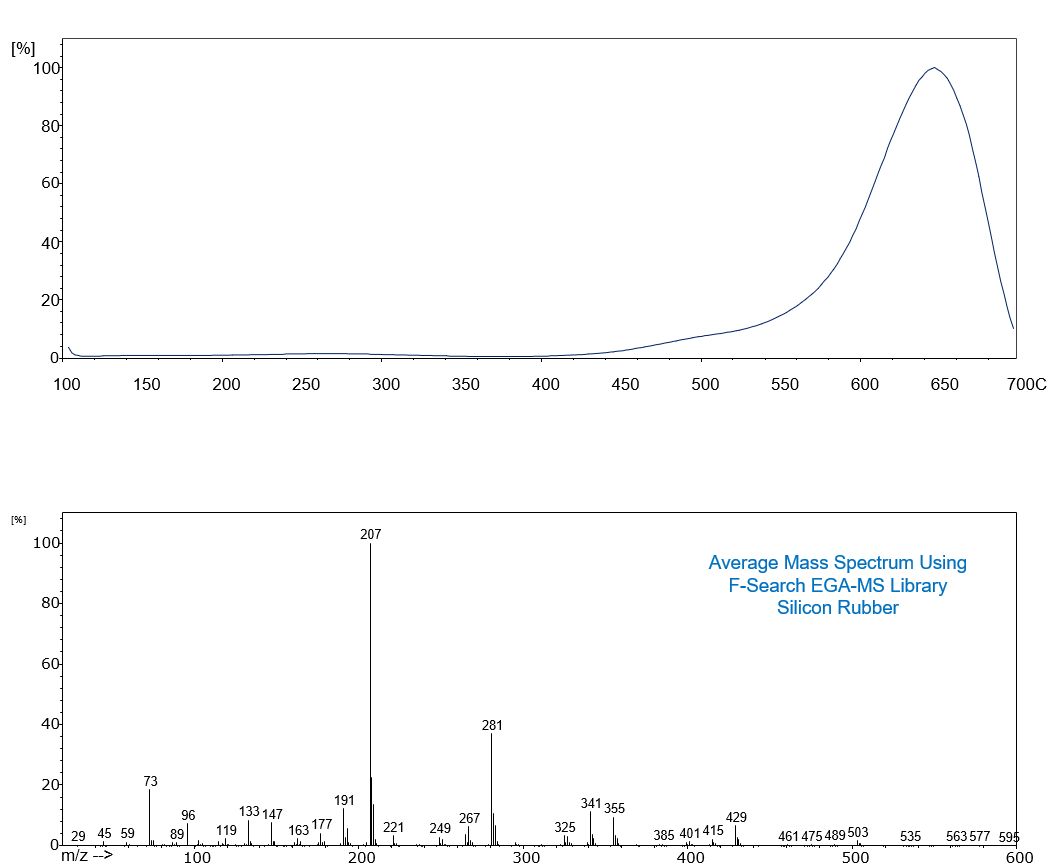 Figure 1a. EGA Thermogram of the Commercial Silicon Rubber (Sample 1) 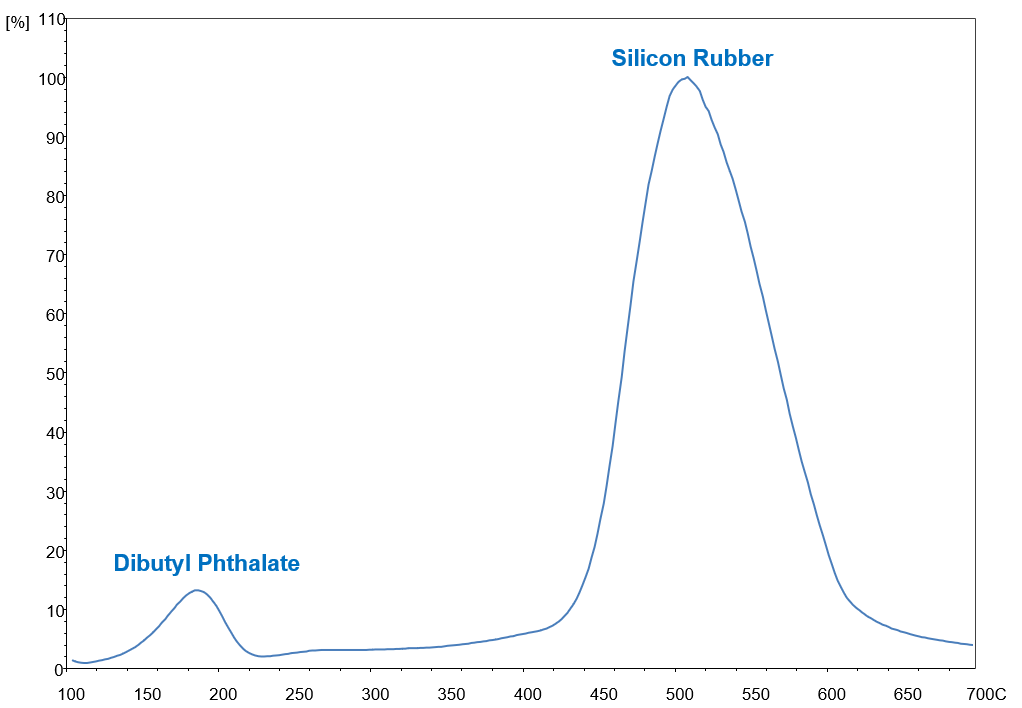 Figure 1b. EGA Thermogram of the PDMS Foam (Sample 2)

CONCLUSION: In this technical note, Evolved Gas Analysis was used as a rapid screening technique for deformulation and comparative analyses of two silicon rubber samples. Using EGA, it could be concluded that there is a difference between the two silicone rubber samples as Sample 2 contains a phthalate additive in addition to the polymer. To conclude this finding using traditional techniques, solvent extraction and sample preparation would have been needed and required longer lead times for analysis.

The pyrolyzer also expands the capabilities of a GC/MS system. In fact, this technique enables material characterization of virtually any organic material by providing detailed information about the composition of the samples. Solid samples can be analyzed without any solvent or sample pretreatment. In addition, as opposed to GC/MS alone, Pyrolysis GC/MS allows multiple and customized analysis on the same sample while the MS libraries offer a broad range of references: from low boiling point compounds to pyrolyzates and heavier polymeric fragmentation. In terms of the ability to run samples at a higher temperature, the Frontier Multi-Shot Pyrolyzer provides the user with an expanded temperature range from ambient + 10 to 1050°C (± 0.1°C precision) as well as a high Interface temperature (maximum 450°C).

To learn more about the Multi-Mode Pyrolyzer and its applications, simply connect with us.