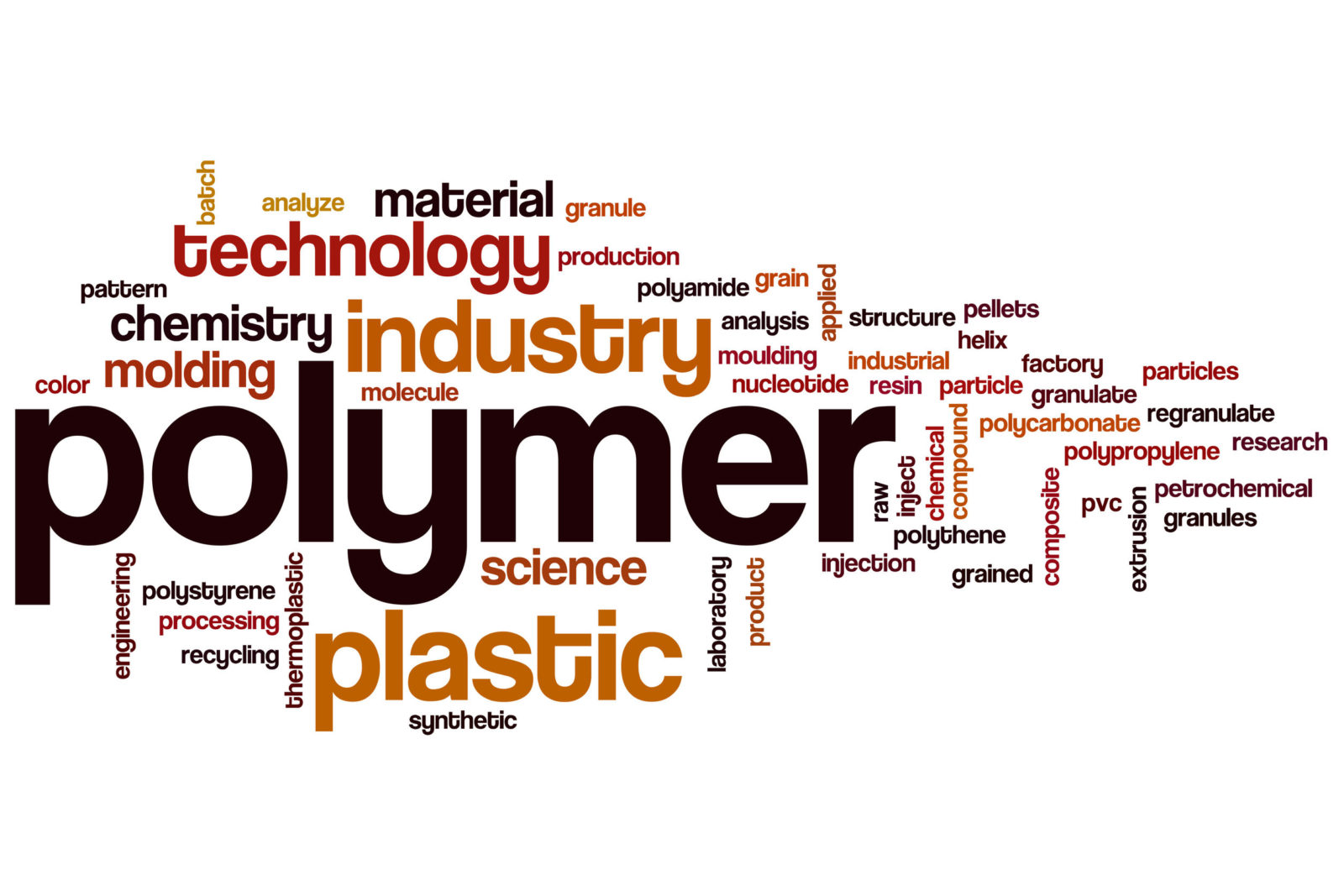 Frontier Multi-Shot Pyrolyzer coupled with a Gas Chromatography Mass Spectrometer (GCMS) system provides the user with two simple steps for determining the composition of any sample. The first step in analyzing the sample is Evolved Gas Analysis (EGA) technique. EGA provides a clear “picture” of the sample’s complexity. In this technique, the sample is dropped into the furnace which is at a relatively low temperature. The furnace is then programmed to a much higher temperature. Compounds “evolve” from the sample as the temperature increases and then a plot of detector response versus furnace temperature is obtained.

The second step is to analyze the thermal zones of interest obtained from EGA thermogram.  In this step, a Frontier Selective Sampler slices a thermal zone out of the sample and separates the components chromatographically using a Mass Spectrometer (MS).  This technique is called Heart Cutting (HC) and provides the user with up to 8 programmable temperature zones for analyzing the unknown sample. Volatile compounds can be reliably chromatographed using a Frontier MicroJet Cyro-trap that Cyro-focus the components at the head of the analytical column prior to starting the chromatographic run. Or a Thermal desorption chromatogram (referred to as TD-GC/MS) can be obtained by a customized temperature programming of the micro-furnace of pyrolyzer. After TD-GC/MS, the sample can be subjected to a pyrolysis temperature to identify and analyze any polymer(s) and/or heavier components. The obtained pyrogram is then referred to as PY-GC/MS.

Figure 1 below illustrates an EGA-MS thermogram example. Figure 2 demonstrates the EGA-MS and TD/PY-GC/MS configurations. In this example, a Double-Shot method using the obtained EGA thermogram from the Frontier Multi-Shot Pyrolyzer is developed. One can learn about the volatiles and/or additives in the sample by simply programming the Frontier Pyrolyzer furnace temperature at 100 to 300 °C. This stage of analysis identifies only the compounds between the set temperature range (100-300°C) by transporting the evolved compounds to the head of the analytical column. To study the second peak in EGA, the furnace temperature can be set to 600°C to obtain a pyrogram for any polymer and/or heavier compounds identification.

Figure 1. Example of an EGA Thermogram 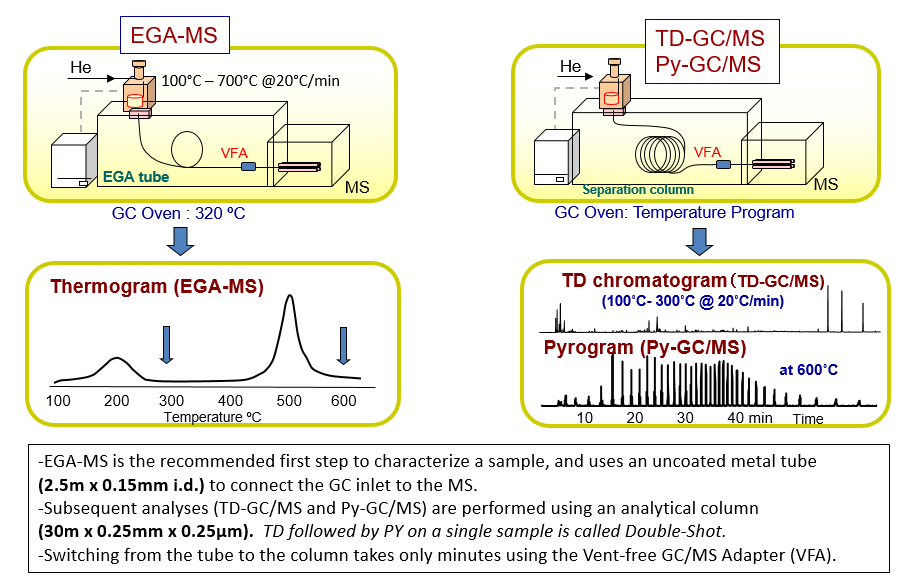 To learn more about the Frontier Multi-Shot Pyrolyzer and its broad capabilities in polymers, additives, and unknowns identification/analysis, simply connect with us at no cost and commitment or visit us at Frontier Laboratories.