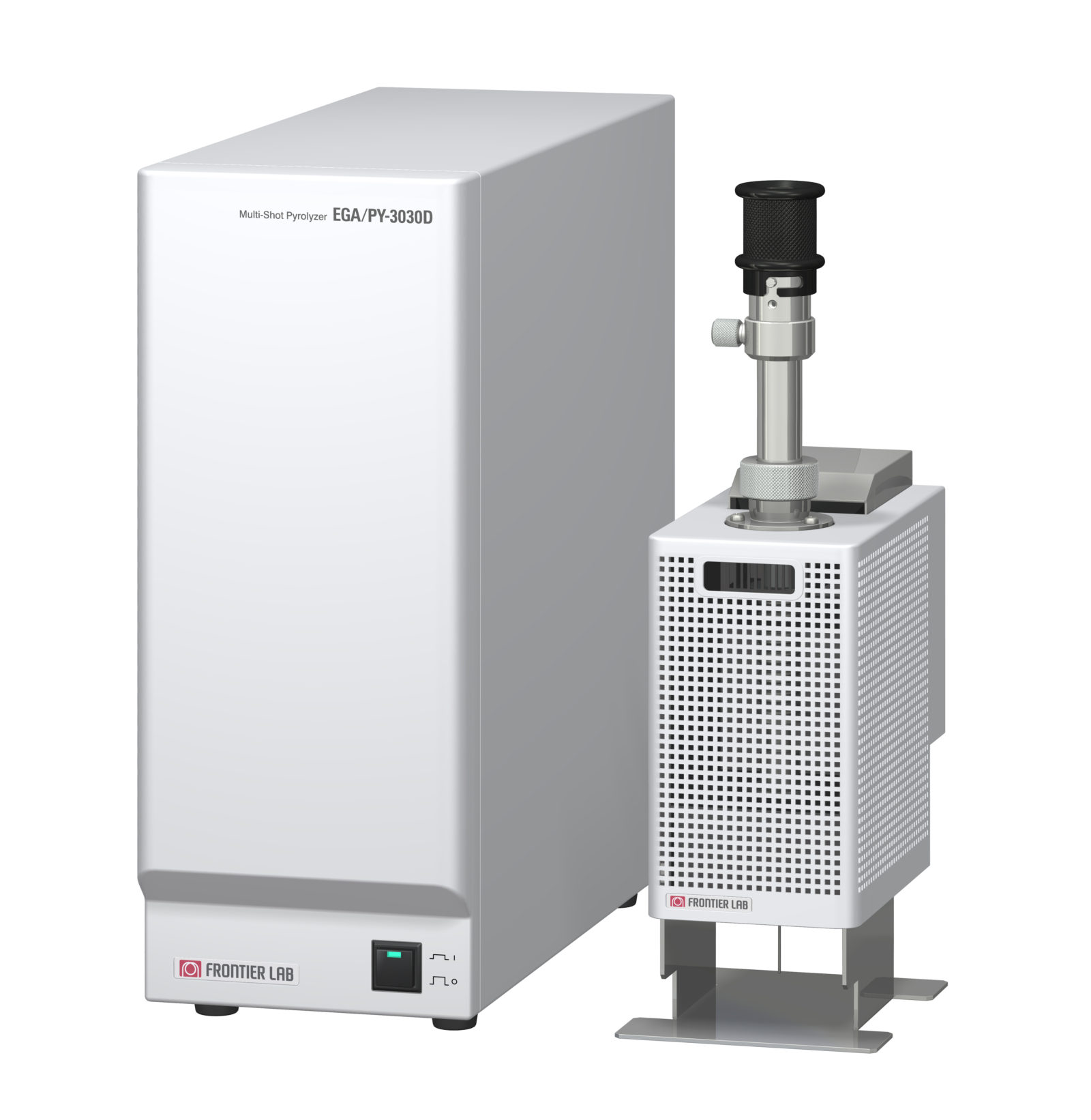 Pyrolysis is a thermochemical decomposition of organic material at elevated temperatures without the participation of oxygen. It involves the simultaneous change of chemical composition and physical phase and is irreversible. The word is coined from the Greek-derived phrase pyr “fire” and lysis “separating.“ In fact, you can think of analytical pyrolysis as breaking apart or manipulating organic molecules in a controlled and predictable manner using the precise use of heat.

Pyrolysis GCMS is a powerful and straightforward technique comprised of a Frontier Pyrolyzer coupled with a gas chromatography-mass spectrometer system. The sufficient amount of heat is used to break down the organic bonds of polymers into smaller and stable molecules referred to as pyrolyzates. The pyrolyzates formed and their relative intensities provide insight into the nature of the original material. The figure below demonstrates the degradation mechanism of polyethylene when the sufficient amount of heat is applied in the presence of an inert gas, such as Helium compared to applying the heat in the presence of oxygen. 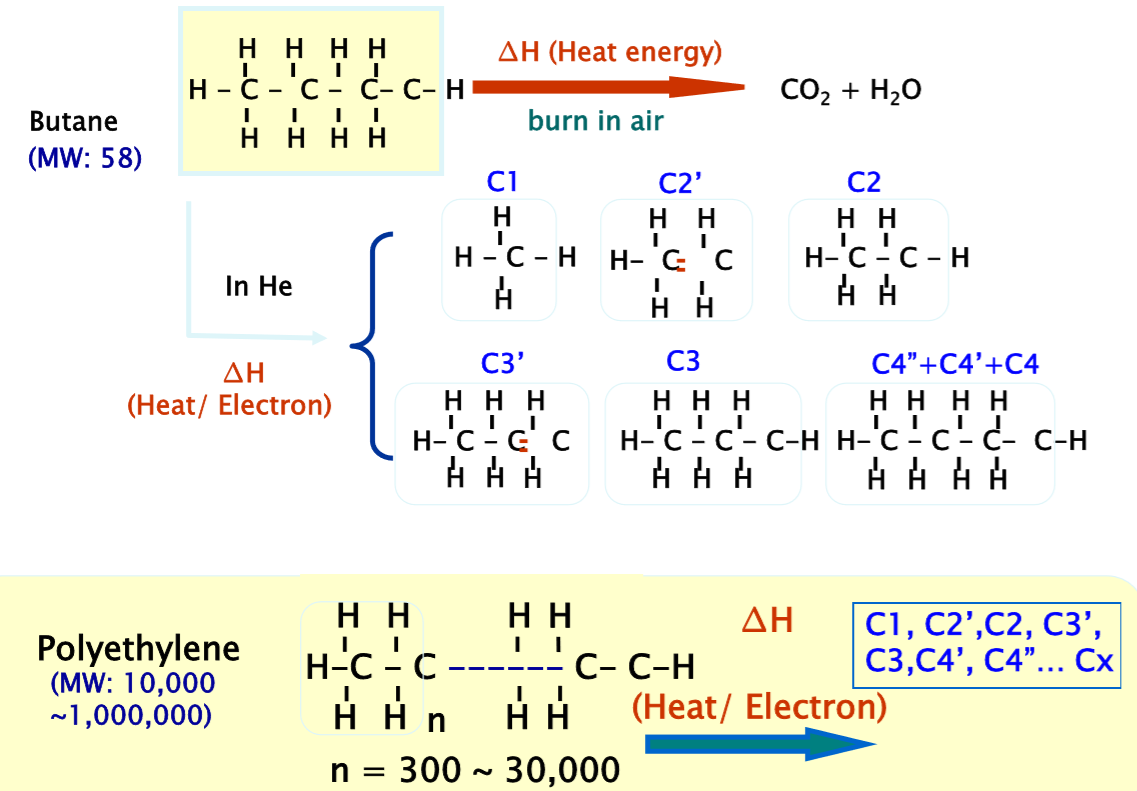 As shown in the figure, butane breaks down into different alkane and alkene pyrolyzates randomly when the analysis is performed in the presence of Helium. The pyrolyztes are identified using F-Search Pyrolyzate-MS library to determine the polymer(s) present in a sample. However, when oxygen is present, carbon dioxide and water are formed as the result of the heat. 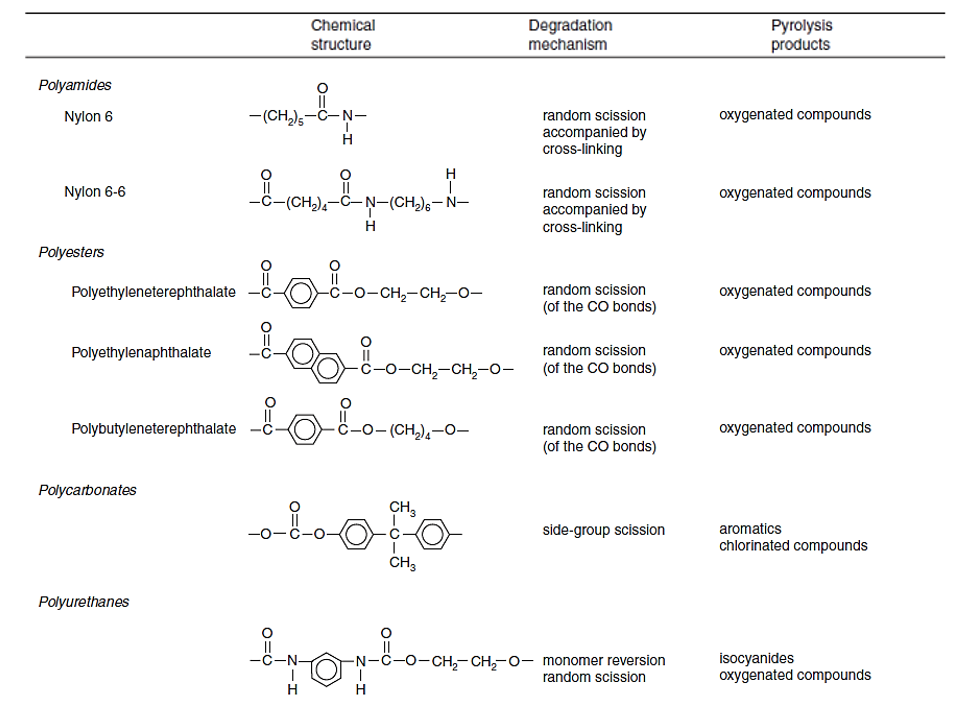 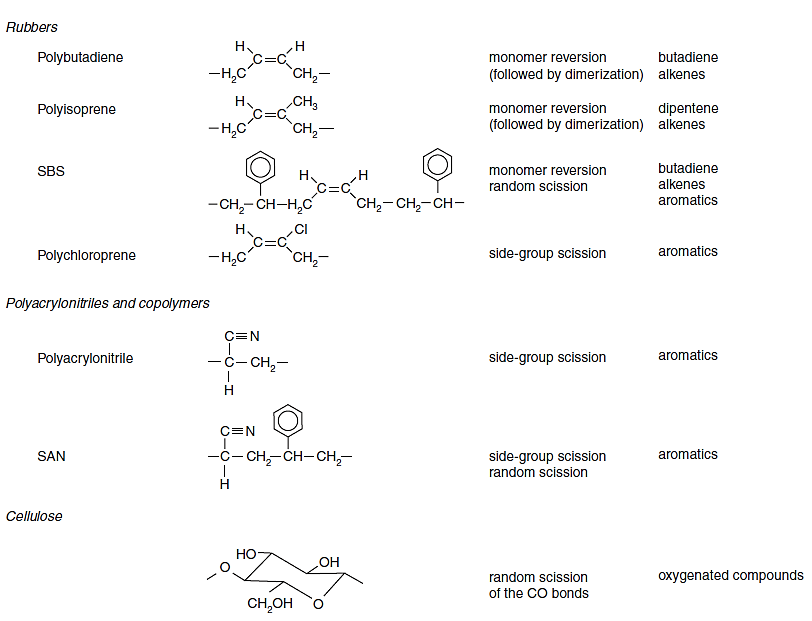