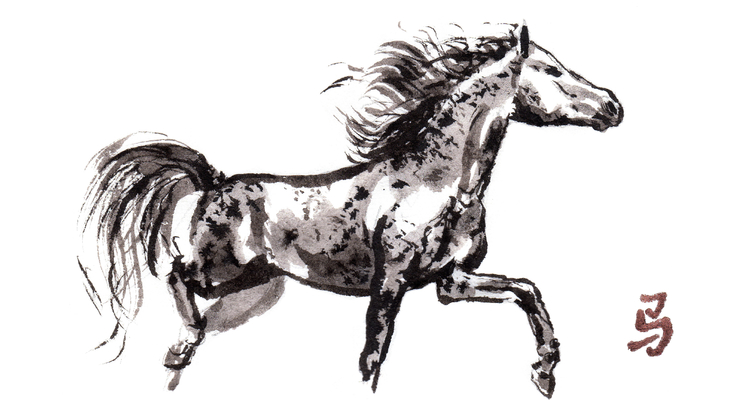 Subtle differences in polymer formulations are common, but they may not influence the overall performance of the final product. However, there are instances where the product will suddenly be more brittle, easily deformed or fail in routine use. Detailed analyses of the good and bad polymer will often reveal differences in the additives and/or the presence of unwanted contaminants or unexpected chemical linkage.

Pyrolysis-GC/MS technique is widely used for the quality assurance of organic polymeric materials. This technique eliminates any solvent extraction or sample pretreatment prior to the analysis. This short technical brief demonstrates the power of the multi-mode micro-furnace pyrolyzer that is directly interfaced with a GC/MS system for performing comparison/failure analysis.

Experimental: Twooil-based black ink samples are analyzed. 0.5 mg of “good” ink and a “defective” ink [non-standard drying characteristics] were placed in inert sample cups. No solvent or sample pretreatment was needed. First, each sample was analyzed using EGA (Evolved Gas Analysis) of the multi-mode pyrolyzer’s mode of operation. EGA-MS was performed from 100ºC to 600ºC at a rate of 20 ºC/min. The obtained EGA thermograms were then used to define the temperature range over which the volatiles (solvents, monomers, etc.) and semi-volatile additives evolve.

To analyze the additives and light compounds from the sample mixture, the Thermal Desorption (TD) mode of operation was used. The TD-GC/MS was performed by programming the furnace from 100ºC to 160ºC at a rate of 20 ºC/min. The evolved gases were cryo-trapped at the head of a separation column prior to GC/MS analysis.

Results: EGA thermograms of “good” and “defective” inks are shown in Fig. 1. Both thermograms are similar but the evolved gas profiles differ in Zone A (100ºC to 160ºC).

The total ion chromatograms of Zone A, obtained using TD-GC/MS analysis are shown in Fig. 2. The “defective” ink has a large 2-naphthol peak (identified using F-Search). As expected, at higher temperatures, peaks associated with solvents and pyrolyzates of acrylic resin and dyes are observed in both the “good” and “defective” inks. Both inks contain a dye (Solvent Black 29) that has a chemical structure in which 2-naphthol and a phenol derivative are azo-bonded (the inset of Fig. 2).

It is apparent that the “defective” ink contains unreacted 2-naphthol, which may be the source of the drying problem (Frontier Laboratories Ltd.).

Summary: The Multi-Mode Micro-Furnace pyrolyzer enables the user to perform multiple analytical techniques, such as Evolved Gas Analysis (EGA), Thermal Desorption (TD), Flash Pyrolysis (PY), Double-Shot (TD followed by PY), Heart-Cutting (HC), and Reactive Pyrolysis. EGA as the 1st step in the material characterization provides a clear picture of the thermal profile of the sample. EGA then guides the user on what to do next; it will show if TD, PY, HC is needed or a combination of the techniques is required. To learn more about the multi-mode micro-furnace pyrolyzer and its modes of operations, simply connect with us or visit us at www.frontier-lab.com