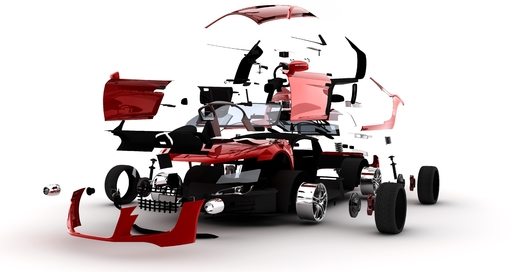 The Frontier 3030D Multi-Shot Pyrolyzer coupled with a Gas chromatography Mass Spectroscopy (GCMS) system has variety of applications in the automotive industry. One of the many automotive related technical application notes is described below to demonstrate the capabilities of this revolutionary technique for this industry.

Background: Polymers are known to undergo photo, thermal and oxidative degradation when irradiated by ultraviolet (UV) light. The degree of degradation is often temperature dependent. Frontier Laboratories has developed an online UV irradiation UV/Py-GCMS system which enables the analyst to determine the volatile products formed because of the UV irradiation. The residual polymer can be further characterized using Evolved Gas Analysis (EGA-MS) or Pyrolysis (Py)-GCMS. Ethylene propylene diene rubber (EPDM) is widely used in auto parts because it reduces thermal and weather degradation. The online ultraviolet (UV)/Py-GC/MS system can be used to rapidly evaluate the photo, thermal, and oxidative degradation of EPDM rubber.

Experiment: EPDM rubber (Diene based rubber containing 5.1 wt% of ethylidene norbonene) was used as a test sample. 200 µg of the sample was placed in a sample cup which was attached to the end of the optical fiber on the UV irradiator (UV-1047Xe, 280-450 nm, 700 mW/cm2) equipped with a xenon/Hg light source. The furnace temperature of the Multi-Shot Pyrolyzer (EGA/PY-3030D) was set to 60ºC and the cup was positioned in the furnace. The sample was irradiated in an air atmosphere for one hour. Volatile degradation products released during the irradiation were cyro-trapped at the head of a metal capillary separation column (Ultra ALLOY+1) using liquid nitrogen. After one hour of irradiation, the trap was balletically heated and the volatiles analyzed using GC/MS. The irradiated sample residue was analyzed using evolved gas analysis (EGA)-MS.

Results: A comparison of the volatile products released from the EPDM rubber sample during UV irradiation and from the control EPDM sample (no UV irradiation) is shown in Fig. 1 below. 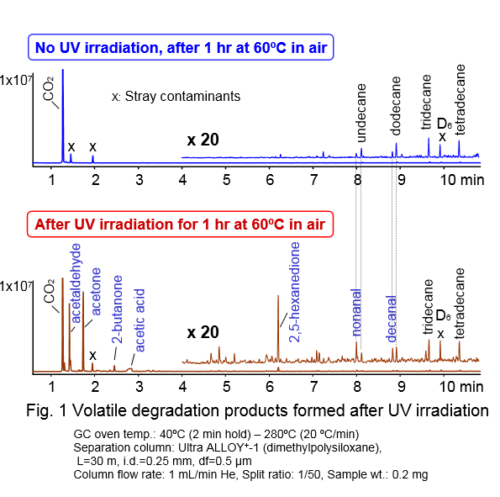 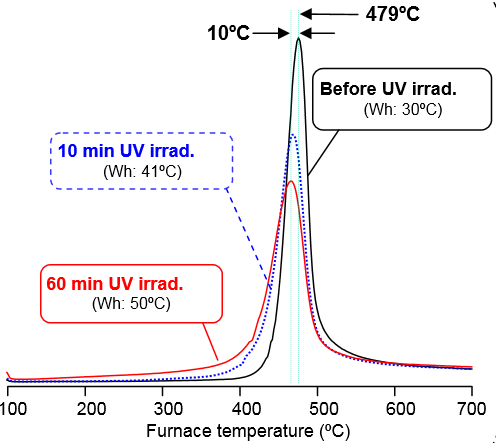 Fig. 2 EPDM thermograms before and after UV irradiation

The EGA thermogram of EPDM rubber which was irradiated exhibits a decrease in the intensity for the peak near 480ºC. The peak apex temperature shifts to lower temperatures by 10ºC and the half height width (Wh) increases from 30ºC to 50ºC.

Summary: Today, most laboratories are integrating the Frontier Multi-Shot Pyrolyzer into their mainstream analytical protocols due to the advantages and immediate quality improvements this technique provides. Frontier Multi-Shot Pyrolyzer Guarantees reproducibility and accuracy where every facet of the system is designed to ensure reliability and data quality. All surfaces in the sample path are quartz deactivated using a proprietary process, there is NO transfer line and NO cross contamination! The system also increases laboratory productivity as sample preparation takes less than five minutes, and the low mass ceramic furnace heats and cools in record time for efficient and continuous sample analysis.