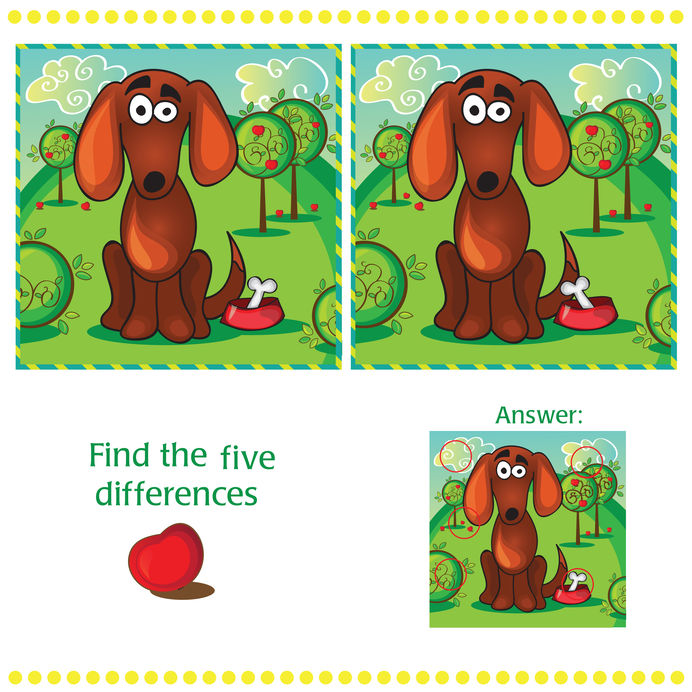 Subtle differences in polymer formulation are common as several additive packages are introduced into polymers to vary the chemical and physical properties of the product. There are instances where the product suddenly becomes more brittle, easily deformed or fail in routine use. Characterization of these vital products is essential for development, manufacture, processing, usage, and failure analysis. The qualitative and quantitative analysis of these additive packages often requires sample pretreatment, such as solvent extraction, to isolate or concentrate the additives of interest.

Pyrolysis-GC/MS which eliminates sample pretreatment can be used sequentially in multiple modes to characterize these types of samples chemically. This technical brief demonstrates the efficiency and effectiveness of Pyrolysis GC/MS technique as there is no need for any solvent extraction or sample pretreatment prior to the analysis.

A strategic “method map” approach is also described utilizing multiple techniques such as EGA (Evolved Gas Analysis), thermal desorption (TD), and pyrolysis (PY) using Pyrolysis GC/MS technique to characterize the differences among three like polystyrene samples submitted for comparative analysis. This report will show how these techniques are used to find and identify these minor components and differences in these samples that are causing product performance issue. The results obtained from this report indicates the differences in some additives and thermally desorbed components between the three samples while the additives were extracted thermally from the same polymer matrices.

Experimental:Three like solid polystyrene samples from recycling are used in this experiment for comparative and failure analyses.

The multi-mode pyrolyzer allows multiple modes of operations, such as Evolved Gas Analysis (EGA), Thermal Desorption (TD), Flash Pyrolysis (Py), and Heart-Cutting EGA-MS. The 1st step in the “method map” and performing the comparative analysis is EGA. This mode provides a clear picture of the thermal profile of the sample. To perform EGA, a short and deactivated tube was used to connect the GC injection port to the MS detector. The micro-furnace was then programmed from 100 to 800°C (20°C/min). The GC oven was kept isothermal at 320°C. volatiles and gasses from a polymeric sample evolve continuously as the sample is heated. Figure 1 below shows the EGA thermogram of the each polystyrene sample that is a plot of detector response versus furnace temperature.

As expected, when flash pyrolysis was performed on all three samples, Polystyrene (PS) was detected as the polymer. However, when the samples were analyzed in more details using the multi-step Thermal desorption (TD), some minor differences in the chemical composition of the samples were detected. To perform the TD analysis, the multi-mode Pyrolyzer’s furnace was programmed from 100 to 177C and then 177 to 350C. Two separate TD chromatograms were obtained for each sample. Figure 2 shows the TD chromatograms and detected compounds for sample 2. To request the complete technical note simply connect with us.

Experimental Results:The polystyrene samples look very similar by EGA and Single-Shot Pyrolysis. This shows that the polymer matrices in all three cases are mostly the same polymer.  However, some minor differences and amount of other materials were detected using the multi-step thermal desorption analysis.

Summary:The multi-mode pyrolyzer allows multiple analysis on a single sample and is used to identify volatiles, additives, and lighter compounds as well as oligomers, polymers, and heavier components. In this experiment, EGA was performed first to determine the thermal profile of the polystyrene samples. To perform analysis, the EGA thermogram was sliced into two thermal zones. Using the multi-step thermal desorption, the GC/MS chromatograms for each zone are obtained that allows the analyst to identify the compounds in each thermal zone.

It is important to note that performing flash pyrolysis alone can generate ambiguity in the results. However, the addition of EGA and multi-step thermal desorption results clearly indicated components that arise from the polymer versus components that are present as small molecules or volatile components in the formulation.

Using this technique solid samples can be analyzed directly. There is no solvent required when using Pyrolysis-thermal desorption GC/MS as opposed to traditional GC/MS techniques. In other words, the solid and liquid samples can be injected (using an inert sample cup) into the Pyrolyzer without any solvent and sample pretreatment.

To learn more about this technique and the multi-mode pyrolyzer, connect with us.